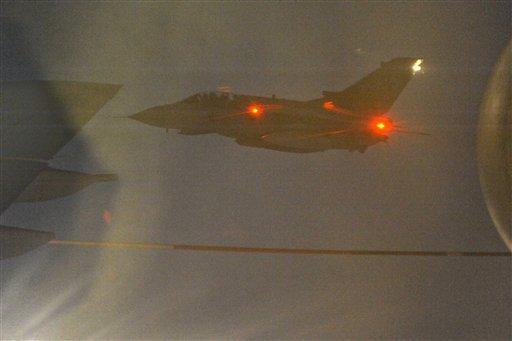 Wing Commander Kevin Brookes, officer commanding 101 Squadron, which flies the VC10 refuelling aircraft, took part in the operation. He said: "Today went very well. We had great support from Brize Norton today from all the departments that get us away from home base. It worked very well. Everybody pulled together, and it's been a fantastic and successful day for us."